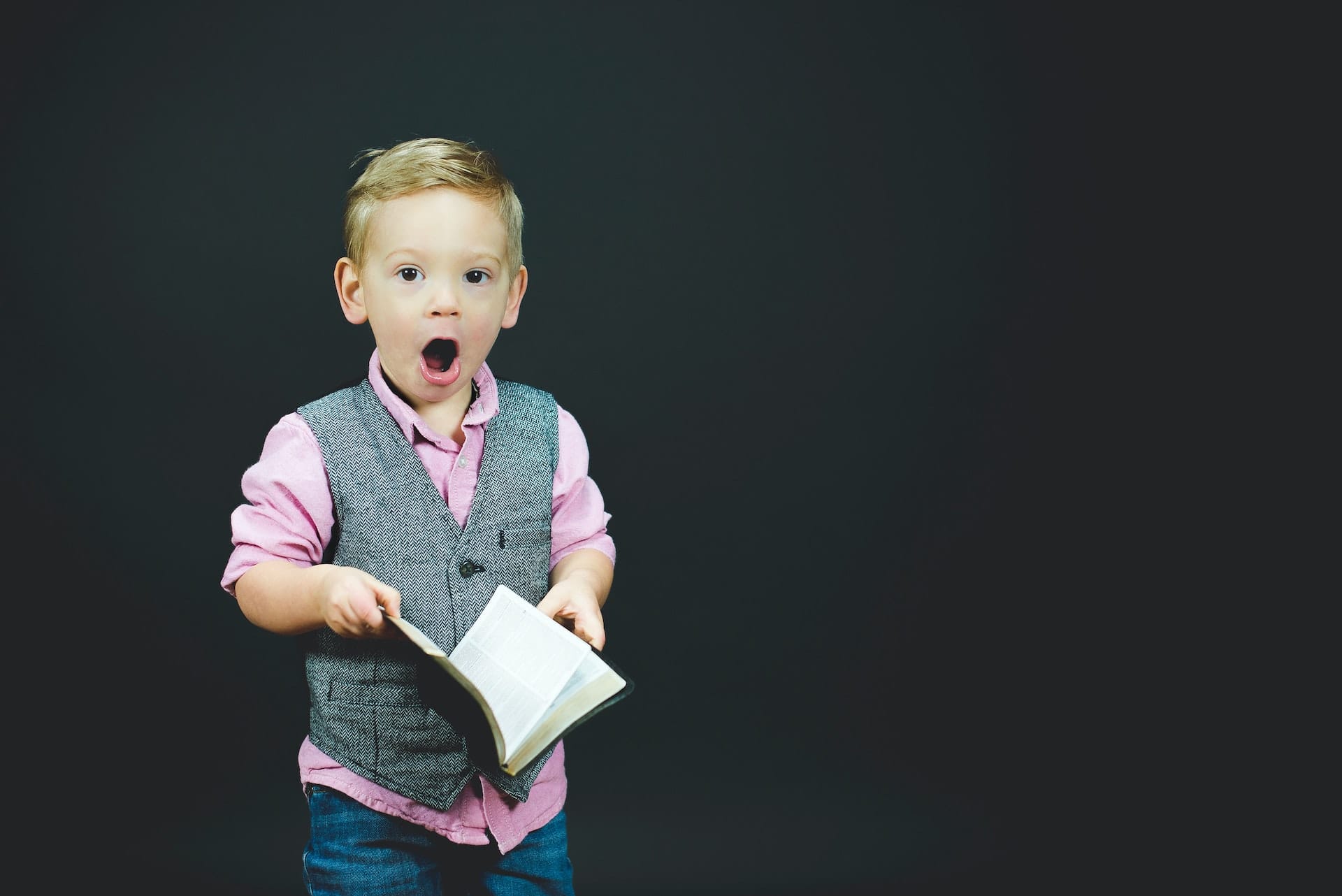 Two years ago, the Oklahoma City Public School District (OKCPS) changed to a “continuous” school calendar, where school would start at the first of August and end by the first of June, with only a two-month summer break and extended holiday breaks during the year.

But, the school district had a problem.

An alarming number of students within the district fail to report to class on the first day of school.  Surprisingly, a review of enrollment and attendance rates over the last twenty years shows at least two out of ten students weren’t starting school on the first day, signalling to administrators that the continuous calendar change wasn’t necessarily the issue.

Something else was going on.

On August 1, 2012, the district recorded 33,485 students enrolled; that number continued to grow to 43,843 students recorded on September 17, 2012. Enrollment numbers show that in 2012; 84% of elementary students enrolled attended school on the first day, followed by just 64% of students enrolled in district’s middle schools and 77% of district’s high school students.  Although, the attendance rate for 2011 fell four to six points from previous years, the district’s leadership decided the overall  issue needed a solution and turned to market research for answers.

In October 2012, the district worked with ShapardResearch to collect information from parents and guardians at 18 schools with low first day of school attendance. The purpose was to target families with students who were reported absent on the first day and find the reasons behind the absence. More than 800 families completed a phone survey and provided useful information that can be used in addressing the low attendance at the start of the school year.

The survey results showed that due to the high number of district’s families living in poverty, moving the first day of school start date to shortly after a pay period would greatly benefit families who often live paycheck to paycheck. Another outcome of the survey showed that many parents feel when school begins in the middle of the week that those days are not important and tend to not send their kids to school on those days.

With this information in mind, the district’s leadership voted to start the 2013-2014 school year on Monday August 5, 2013.  Now, parents will have more resources to prepare their children for the first day of school, and not view the first few days as optional but starting on a Monday for the first full week of school.

We’re proud to have worked with the district and congratulate the Oklahoma City Public Schools for utilizing research to address the problem of low attendance at the beginning of school!

Ready to get in touch?